Activists of the Center of Legal Assistance for Women on 24 and 25 of April organized street actions in the towns of Travnik and Zenica. The actions are part of the campaign “I raise my voice against the violence,” and are only one of many which during the month of April are being organized throughout the country with the support of the Foundation for Local Democracy and Secure Network.

The campaign aims to raise public awareness of the unacceptability of all forms of violence against women and girls, including domestic violence, and about the necessity of zero tolerance to all forms of gender-based violence, as required by the Istanbul Convention.

With the citizens we talked about the problem of violence against women with a cup of coffee or juice and the cups are kept as a reminder of the urgency to react to the violence. Also, citizens had the opportunity to write their messages and make their voice against the violence heard by placing them on the flipchart board that was then transferred on social networks.

More articles with photos can be viewed HERE. 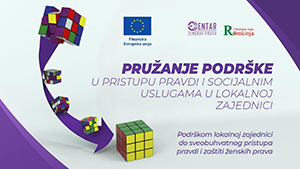 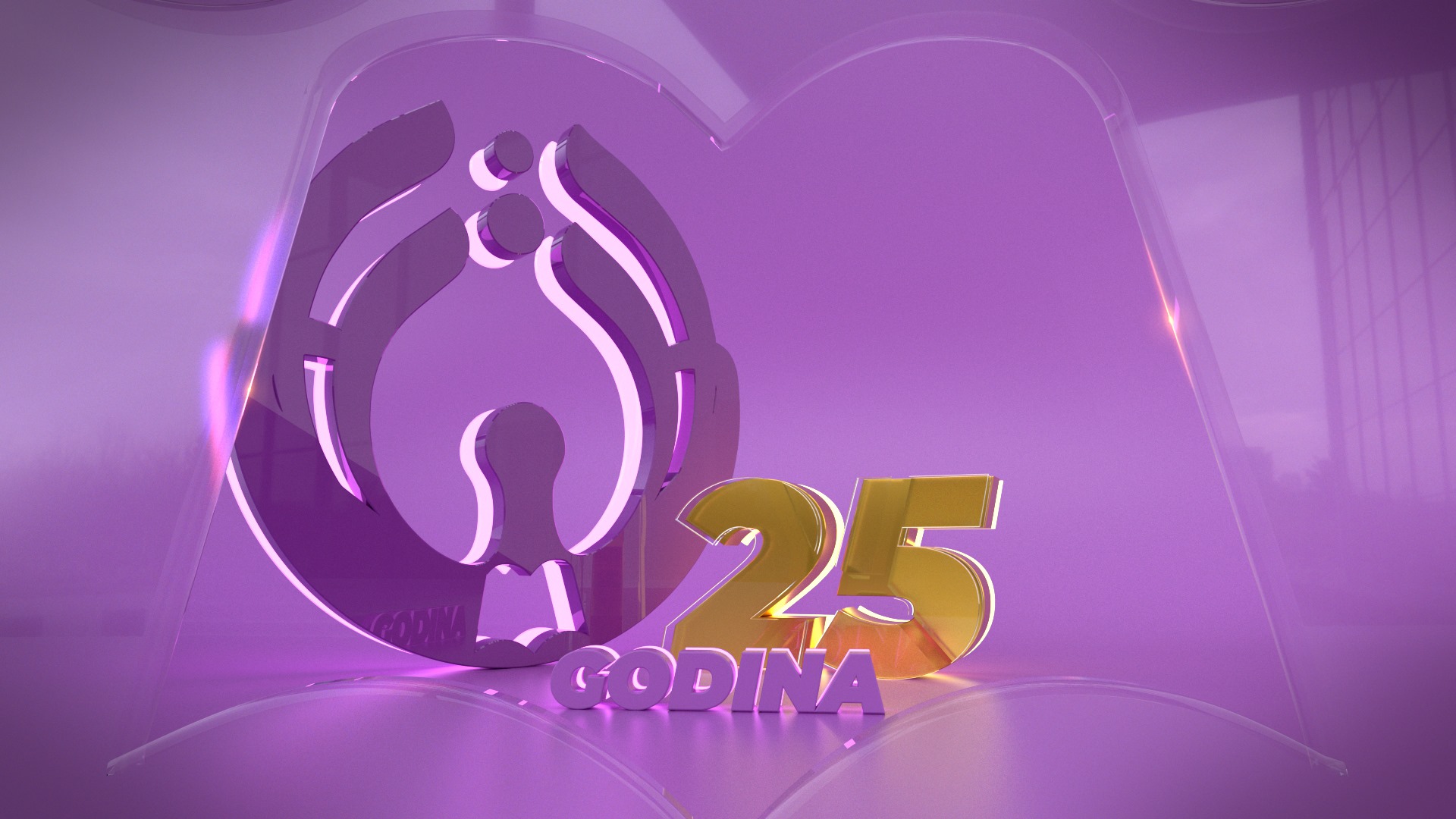 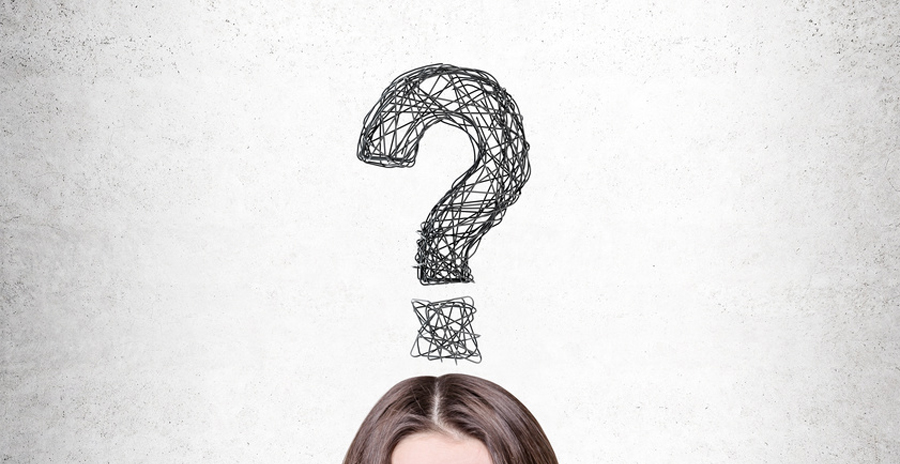